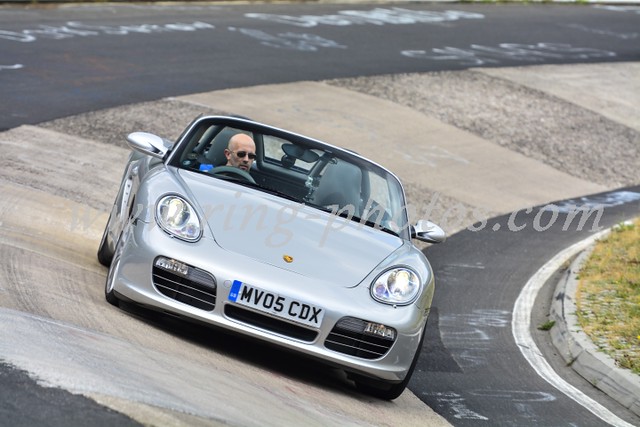 Here’s the moment someone decided to jump on the brakes heading to Fuchsrohre, causing me take to the grass. Started out reasonably quiet for once, just a few slowcoaches to pass around Flugplatz, then I see the Ring Taxi coming and slow right down at Schwedenkruez to let it through, plus the faster race-prepped beemer that was following me. It’s always a lot easier to just back right off and let faster cars through, otherwise you risk getting tangled up in someone else’s accident. Pick the time to do it though, even if that means slowing right down. Just don’t do it suddenly at a fast and narrow part like Fuchsrohre… Fortunately it didn’t result in anything more than a brief heart attack, but I’d rather not have to run over the grass thank you very much.

On the first of August, 2010, I went cycling and got hit by a car at 40mph. I suffered a severe traumatic brain injury, several skull fractures, a broken eye socket, broken nose, broken teeth, a dislocation of the hip that my orthopaedic surgeon describes as “almost a traumatic amputation”, and badly battered knees and ankles. I’m lucky to still be here.

Here’s some quite trippy views of the inside of my head and my body.

Porsche Boxster S in the Alps from Alistair Todd on Vimeo.

When I rode around the world in 2009 I had two bullet cams on the bike – one forward, one rear. Camera technology back in those days wasn’t great, and this was the best system that I could afford that was also capable of being hard-wired for power and with bar-mounted controls, but sadly it broke very early on and all the footage is out of focus. At the time, on the road, the only way I could preview the footage was on a 2 inch LCD and at that size it looked fine.

GoPro had only just come into existence back then, and HD, full HD or 4k had never been heard of, but still it’s a shame that it came out so badly. Still, sped up a bit, and best viewed in a small window, it does remind me how amazing it was to do that trip.

This video still needs cleaning up and stabilising but it shows some of the Altai region of Russia as we approached the Mongolian border.

Incredible views, superb roads, hardly anyone else there and the most incredible wild camping I’ve ever found.

This video represents just a few fragments of one day of riding from a trip lasting 147 days, with the majority of days involving riding for 8 to 12 hours.

The Altai by motorcycle from Alistair Todd on Vimeo.